Hello everyone! It’s taken us the better part of the week to circle back around to this blog post, but we are still riding high from last weekend’s send-off concert with the Fairfax Jubil-Aires. Many of you may have seen that we posted some fun pictures to Facebook (and we’ll add a little gallery here as well), but we have to take a quick moment to go “on the record” after such a great night.

We had an interesting set of circumstances surrounding this concert that made it not-so-hot in the vocal department. Kris was struggling vocally to begin with and started the day with virtually no voice at all. She was literally eating spoonfuls of honey direct from the jar. And apple juice. And tea. And potato chips (XOXO, Ashley Wright!). After some meds and a breathing treatment, she started sounding more human and less alien by the second half of the day. Still, she was so frustrated with her vocal production that we eventually decided to stop warming up or running through our sets… might as well give her a fighting chance to have something left for the stage.

Then, Anne sucked in a big ole’ lungful of grass pollen at our afternoon gig, which was outside. That triggered a lovely asthma attack and she was still struggling to get a good breath in the evening at the concert.

You get the picture. Epic noises were not so hot. But we fought through and wowed the warm (and incredibly understanding) crowd with three outfit changes instead!

We are very grateful to the folks who helped us pull it off (Cliff, Obie, Cat, Tom, Debbie, Richard, Julia and the Epic families) as well as all the people who carved out a chunk of their weekends to spend with us. The support continues to floor us. And thank you to Shameless and ACME Chord Company for being a part of the night!

A huge virtual HUG needs to go to the men of the Fairfax Jubil-Aires chorus. Once again, these guys have become our adopted chorus and continually make us feel like a part of their family. They support us in so many ways and all of our successes are shared with them. XOXO…. Epic 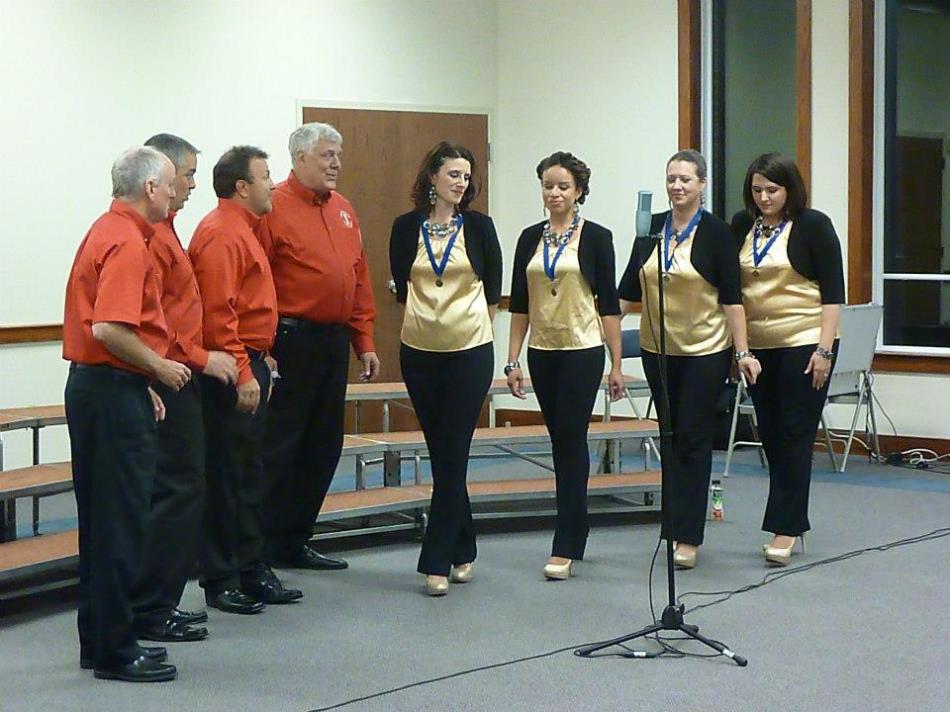 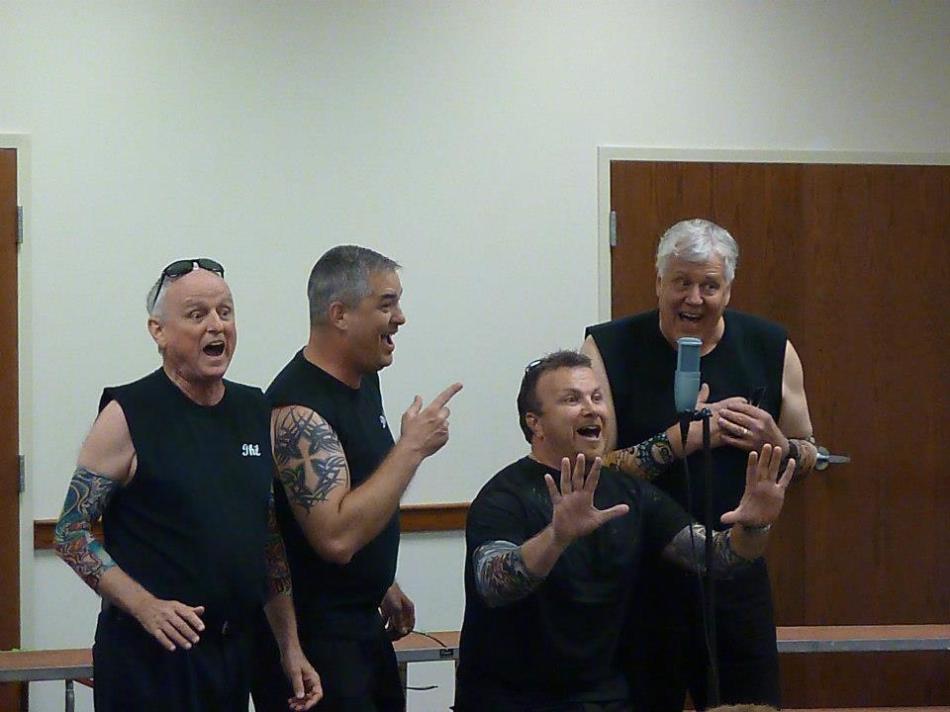 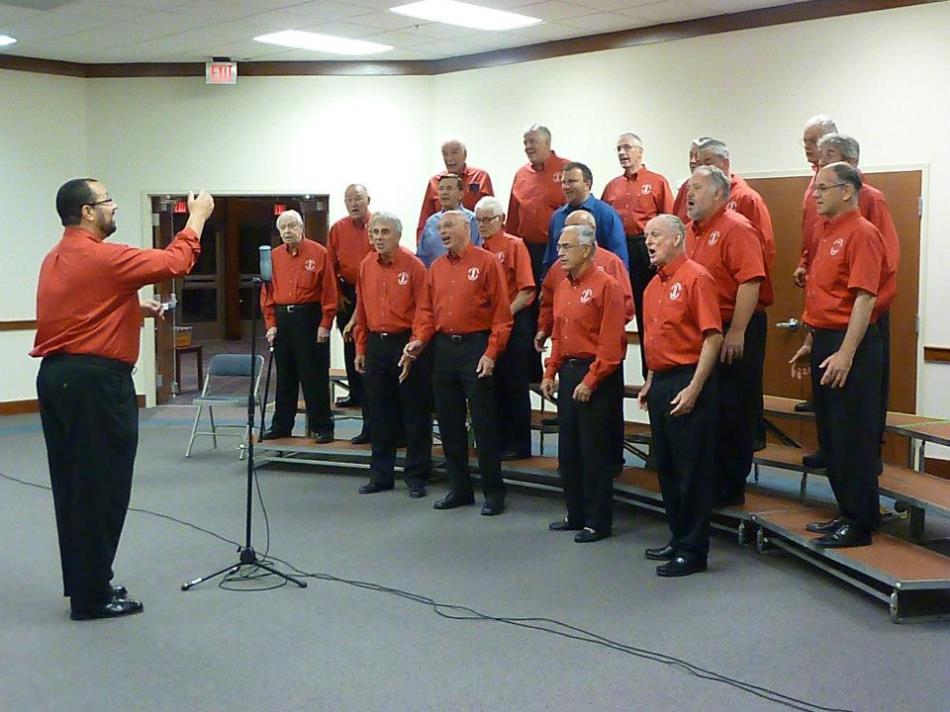 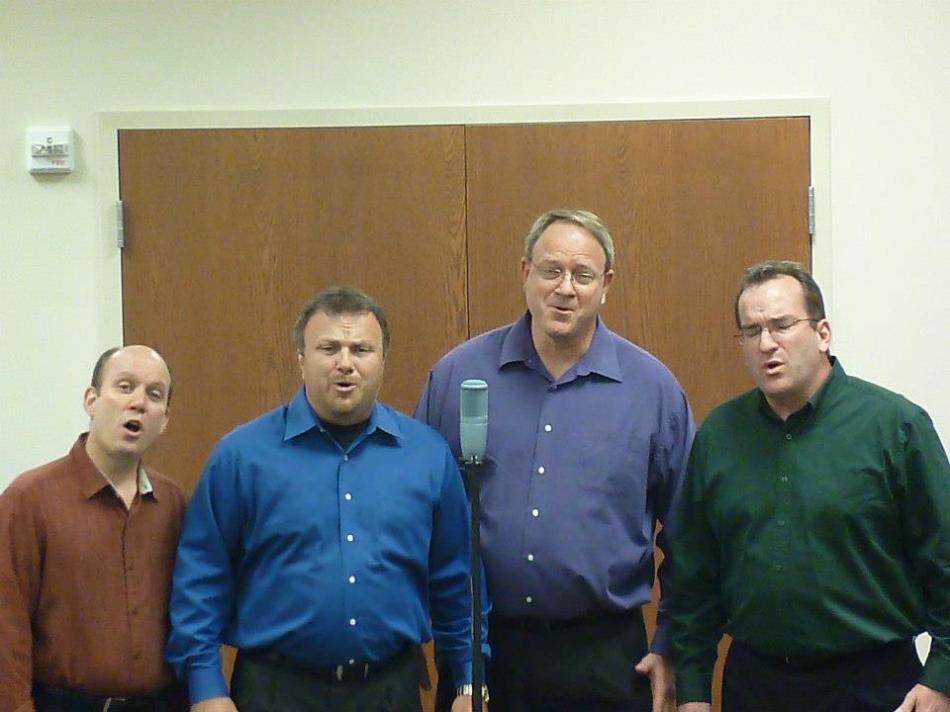 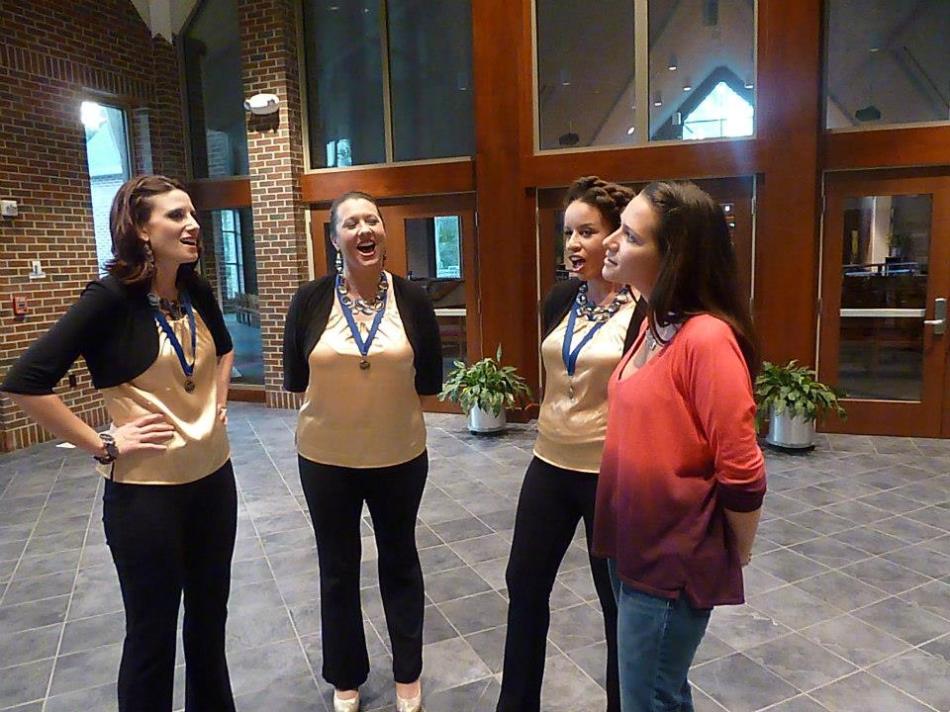 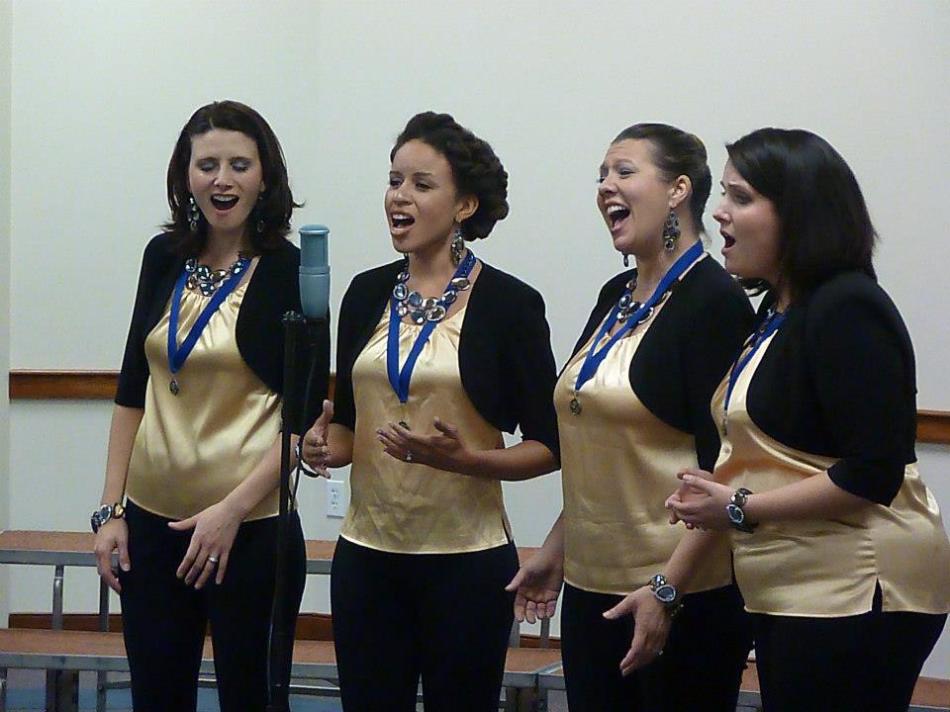 One thought on “Orlando Send-Off concert”