Well we sure had an awesome morning!  We were invited to be a guest on Acaville Radio’s Spotlight program!  If you haven’t checked out Acaville Radio, you really should! It’s a web-based radio station run entirely by a cappella-loving volunteers. The station is really slick; they play fantastic music and they stretch across multiple genres. As long as it’s a cappella, they’ll play it. 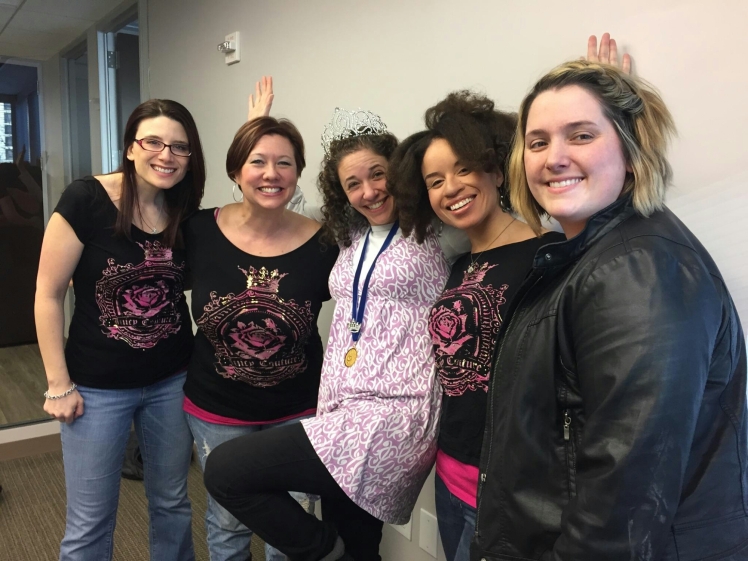 We’re so happy to have brought some barbershop lovin’ to the team at Acaville Radio first thing this morning. After a quick Starbucks run (naturally), we headed for the traveling studio set-up in Rosslyn. We knew we had some good ju-ju flowing before we even showed up because 1) we had already made Chris melt down with inappropriate jokes during the drive, and 2) we found on-street parking right in front of the building!

After a quick warm-up, we recorded four songs (or three songs, rather, and one that somewhat resembled an Epic song!) and then we launched into the interview portion. We’re pretty sure we avoided all questionable language, too, which surely is a sign of a successful execution!

The 30-minute program we did will be paired with another for a one-hour show and will likely run in late April or early May! We are super excited to hear it! We’ll post an update on our Facebook page when the date and time is confirmed.

A huge thanks to the production team at Acaville Radio. They are true pros! We hope to meet them again in the future! 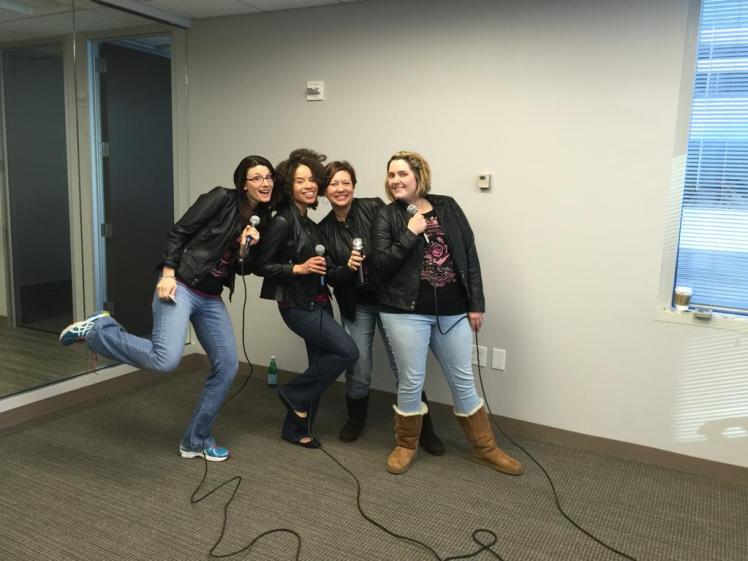 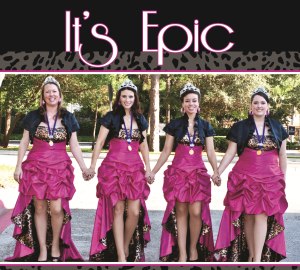